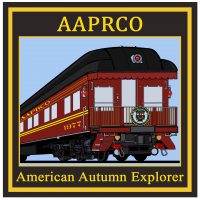 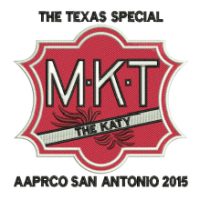 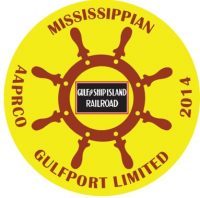 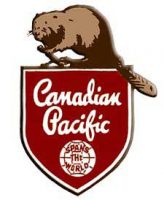 Originally planned as the 2020 convention special train, it was operated after the Corona virus pandemic resulted in the cancellation of all convention activities at Burlington VT.