As you climb Royal Street’s gleaming stainless steel steps, you immediately understand that taking a train trip in the 1950’s was not a task but rather an event! From the vestibule end, you enter into a small foyer and to the left is the general shower & dressing room and to the right is the general toilet. Stepping to the right you find a hallway that leads you past the five double bedrooms. Each room sleeps 2 in an upper and lower berth, has individual restroom, climate controls, a panoramic window, reading lights and a small closet. Past the bedrooms is the highlight of the car, an observation lounge with huge windows, the floor is raised ten inches higher and the view from this lounge is pretty incredible. Imagine the lights have been dimmed, the sun is setting and the train is traveling 80 m.p.h. as the light reflects off the silver rails. Traveling on Royal Street is an experience that you will never forget, and it is a rare gem of a car.

Built in 1950 by the Pullman Company for the Louisville & Nashville Railroad as a 5 double bedroom, observation lounge car. The L&N was one of the participating railroads that operated the famed “Crescent” passenger train from New Orleans to New York City. Each participating railroad had a requirement to contribute passenger cars for this service. As a result, L&N built several observation cars including the Royal Street. When the nation’s railroads ceased intercity passenger service in the 1970’s many of the passenger cars not suited for Amtrak were sold. Royal Street was purchased by a private owner near Little Rock, AR and started a new life in private excursions for football specials. Time and weather are no friends to passenger cars and the years of use and rainwater took their toll. Royal Street developed corrosion issues, all her mechanical systems were antiquated and needed upgraded. In 1992 a St. Louis dentist, purchased Royal Street and started a 10-year restoration. The result is a completely operational time capsule that is capable of speeds up to 110 M.P.H. There was no detail overlooked during the restoration process, the original 1950 era appearance was fully retained. And the car was mechanically upgraded to ensure safe and reliable operation. 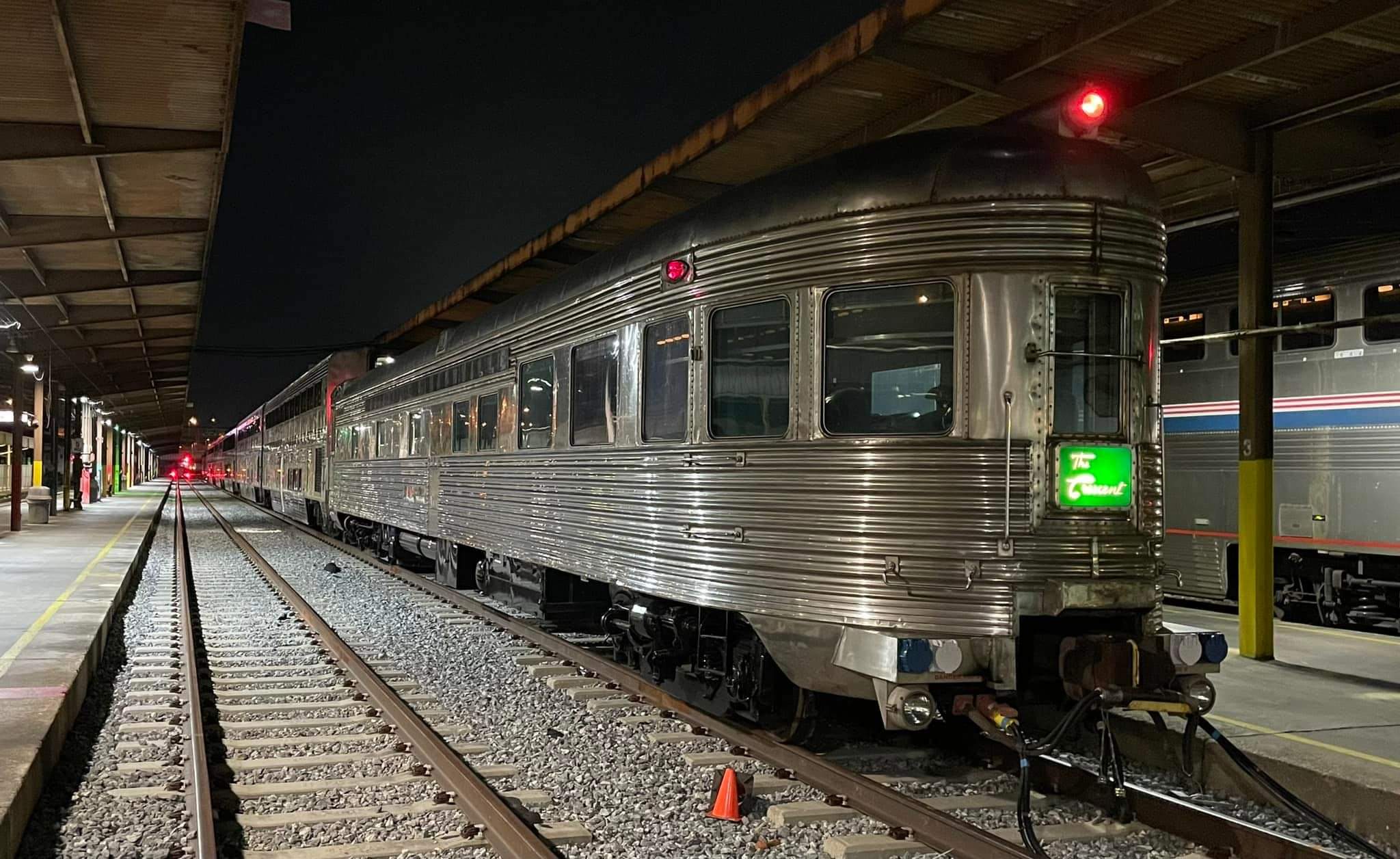 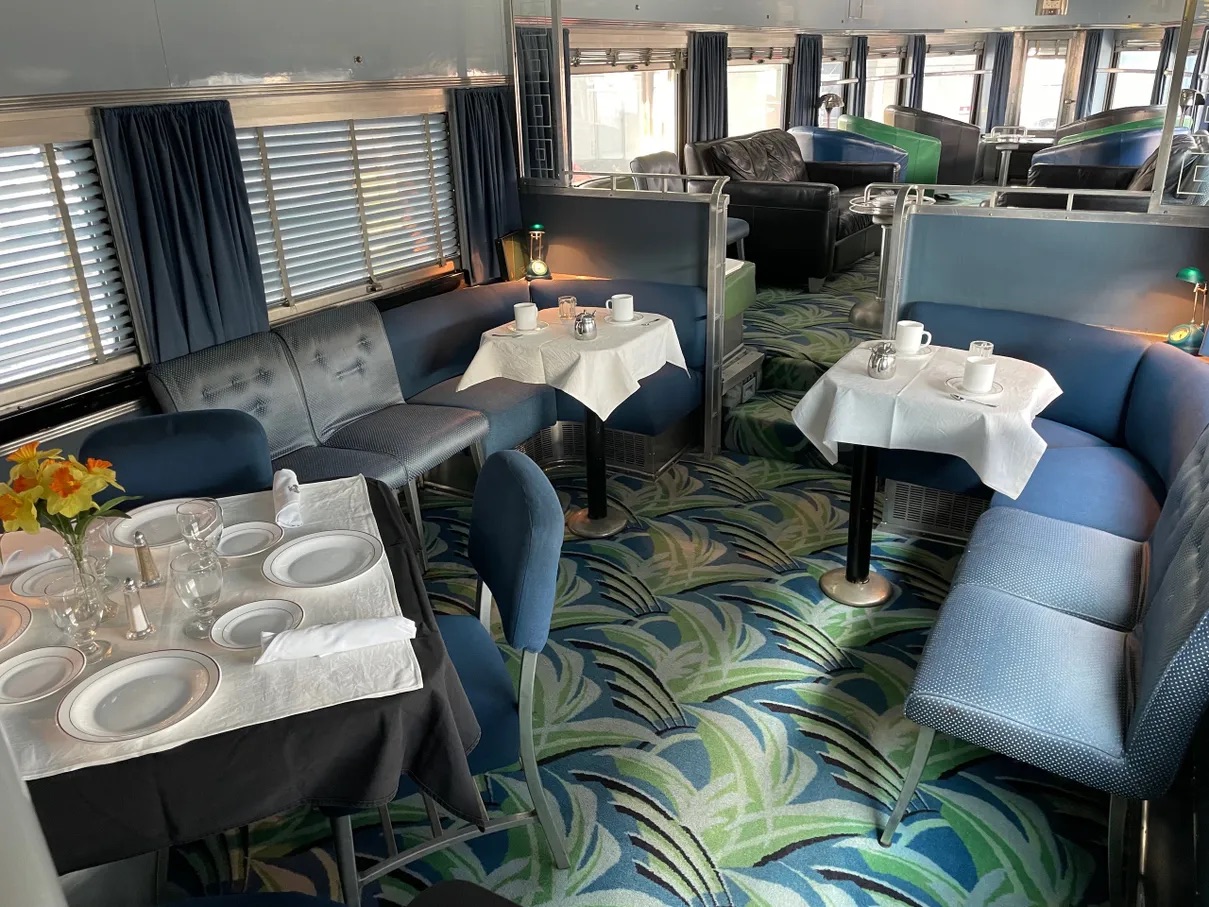 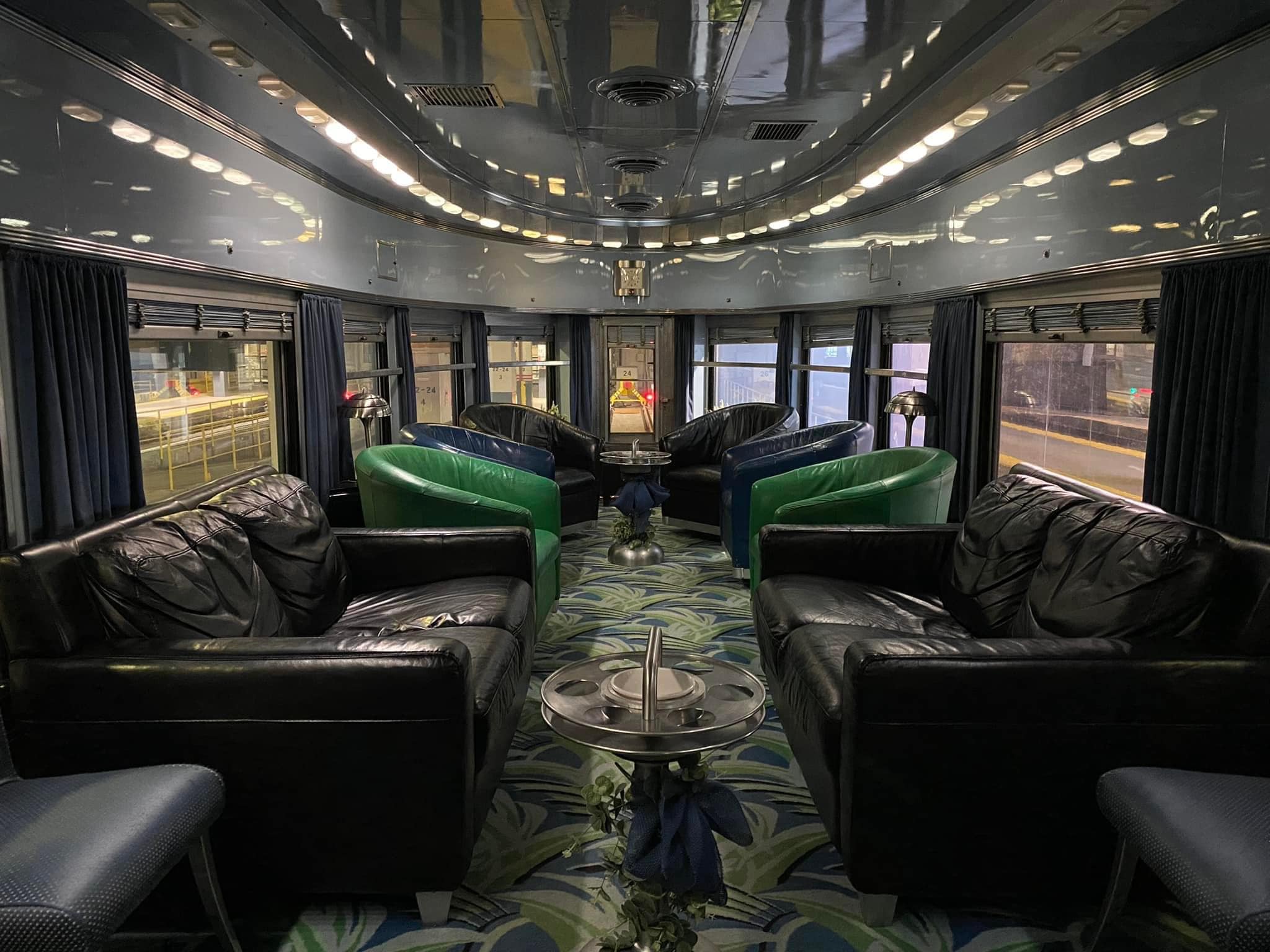